Years’ worth of disruption crammed into a few weeks

These are mindboggling days.

We have watched the novel coronavirus crisis pull the plug on almost everything familiar in our lives.  Ordinary behavior became dangerous.  Life in the company of others shut down.

Over 10 days in March, America experienced far more turmoil than might happen in a decade of ups and downs. We suddenly found ourselves face-to-face with both a health disaster and an economic collapse.

The closest parallel would be the ten days from October 28, 1929 to November 7, 1929, ushering in the Great Depression. It’s too early to know how deeply our economy will be hurt this time. But it is not too early to begin thinking about what business will be like in the new normal.

According to Peter Goodman in the NY Times: “The downturn could be far more punishing and long lasting than originally feared. Business restrictions keep intensifying to halt the spread of the virus. What was normal before may not be any more. People may be less inclined to jam into crowded restaurants and concert halls even after the virus is contained.”

There is one bright spot in all of the gloom. The Fab5 tech giants – Apple, Amazon, Facebook, Google and Microsoft – are in even better shape than before.  Business for them remains robust.

For now, Microsoft may be the biggest winner of them all. It’s the one remaining with a valuation above the trillion-dollar mark. The B-to-B powerhouse is coming to the rescue of millions of consumers (yes consumers) with their secure, stable and easy to use Teams platform.

Every business must now adapt to a radically changed, beaten down economy. The Fab5 will be the enablers America turns to for avoiding social isolation while we comply with social distancing.

The Wall Street Journal reports that Amazon experienced an overwhelming influx of orders amid the pandemic.  Orders for groceries, for example, have risen as much as 50 times according to sources.  Despite safety complaints from a number of workers, Amazon is about to bring aboard 100,000 more people to handle the load.

Apple’s 5G iPhone 12 is on track for launch later this year.  Traffic for Facebook, the social network goliath, is thriving.  Facebook’s WhatsApp messaging service has doubled in volume. Google is giving $800+ million to help support small businesses and health workers.

The Fab5 are heading toward exponential growth in the locked-down economy.  They will continue to challenge each other’s category dominance as they battle to gain a greater Share of Life™ with customers. Throughout the rest of the business world, there will be a few winners and lots of losers.

The internet giants could grow to rival virus-weakened governments in governing how we live. You will still be an American or a Brit or a German but there will be a digital component to your identity as well. Which will you be? An Apple person? A Google person? An Amazon person? A Facebook person? A Microsoft person?

Cast your mind back to those final 10 days in March. Suddenly, schools everywhere were closed, public gatherings cancelled, business at a standstill and hundreds of millions around the world waking up unemployed. Peter Baker, writing in Ad Age Digital, tells us “Times of upheaval are always times of change. Some believe the pandemic is a once-in-a-generation chance to remake society.”

The shocker is that change on the scale seen now may not be a mere once-in-a-generation event.  It could turn out to be a once-in-a-hundred-years catastrophe. No one at this point knows how it will end.

What we do know, from early indications, is that the decade of the twenties is likely to produce a Share-of-Life with B-to-B and B-to-C customers by the Fab5 beyond anything imagined.

The coronavirus pandemic is creating opportunities for the online goliaths to reach long-held goals. Google and Facebook are promoting a virus-crisis delay in enforcing California’s privacy laws.  With Amazon e-commerce soaring, Bezos is pushing for regulatory changes. Now that so many are working at home, Google is offering free access to remote work tools.

More than ever, when a start-up shows promise one of the Fab5 stands ready to pounce.  While other investors turn cautious, the Fab5 have deep enough pockets to go on an acquisition spree. The cash ready to be dipped into ranges from Amazon’s $22 billion to Apple’s $285 billion. Challenges from would-be competitors are easily nipped in the bud.

Growth by acquisition is just part of the picture. Amazon is moving into streaming video games and Alphabet is perfecting driverless cars. Alexa and other digital assistants will increase their hold on our everyday lives. The internal resources of each of the Fab5 will create much of the post-calamity future.

By the end of the decade, billions of folks who battled the virus will be living a vastly extended life in cyberspace. Between them, the Fab5 – Amazon and Google and Apple and Facebook and Microsoft – will serve up everything valued by you.

Get used to the idea of sharing your life with an internet titan. It is inevitable. 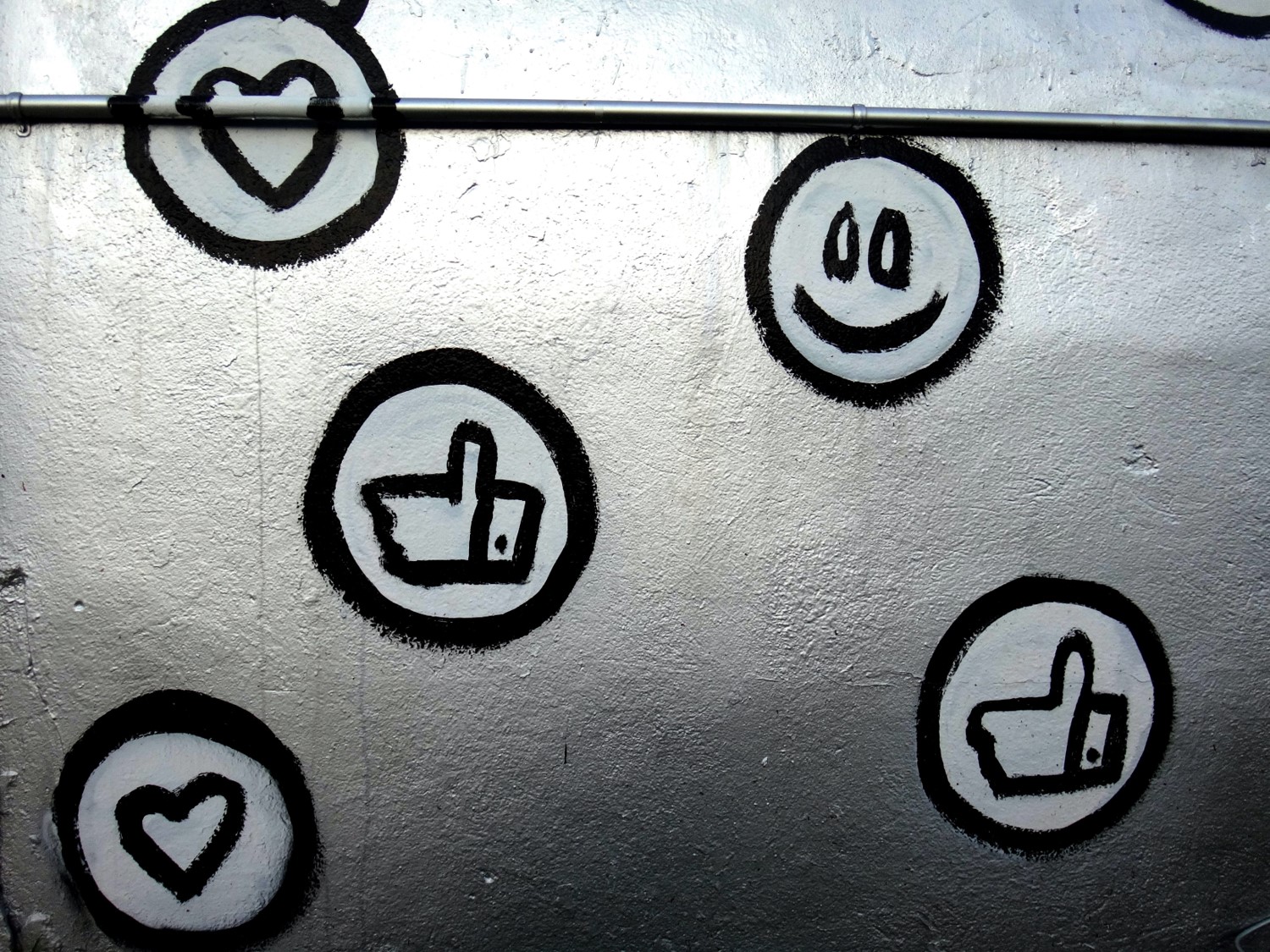 What is the difference between a Key Online Influencer and a Key Opinion Leader in Healthcare? 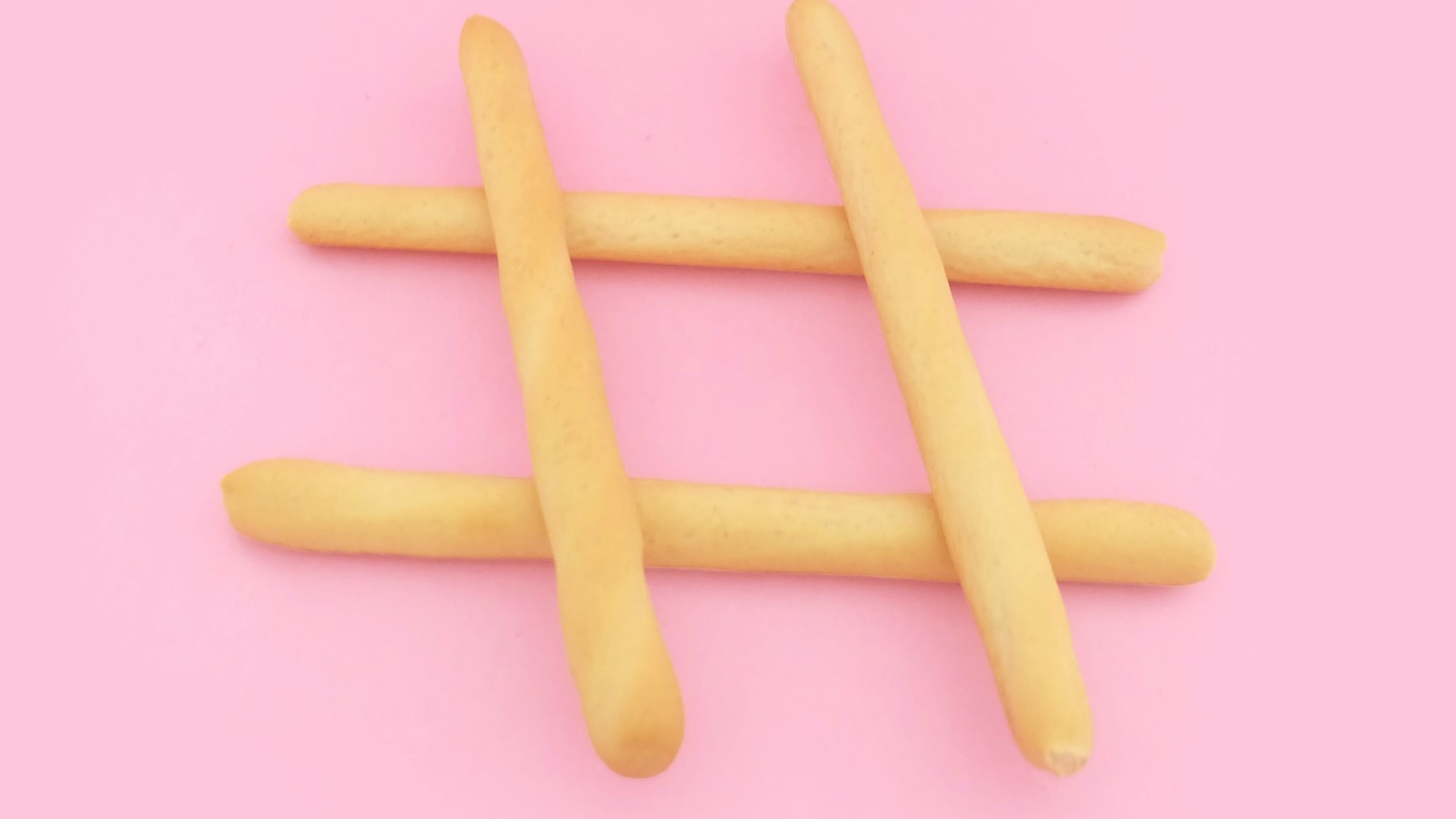 How to identify and engage digital influencers? 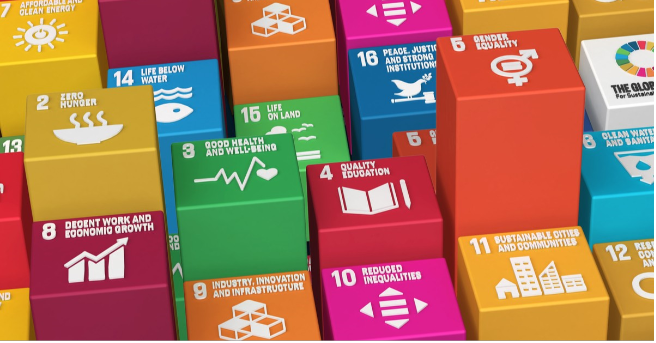 Advocating for an 18th Sustainable Development Goal: A Meaningful and Safe Digital Life