The last several weeks saw two extraordinary events that galvanize both business thinking and popular culture. The first was the 50th Anniversary of the World Economic Forum, the annual event at Davos-Klosters, Switzerland known as the foremost creative force for engaging the world’s leaders to shape the global agenda. The second was Super Bowl LIV, which not only marked the NFL’s 100th season, but attracts one of the world’s largest advertising audiences of 100 million viewers and where a 30-second spot is priced at 5.6 million dollars.

So, what’s the connection?

This year’s Davos Forum 2020 focused on a new sustainability manifesto with its theme of “Stakeholders for a Cohesive and Sustainable World.” Without question, the 3,000 participants from around the world understood the need for communicating purposeful messages and reaching sustainable development goals-- including top executives from some of the best-known and most-influential multinational corporations like Facebook, Google, Hyundai, Microsoft, PepsiCo, Procter & Gamble, The Coca-Cola Company, The Volkswagen Group, Verizon Communications, and Walmart.

If the list sounds familiar, it does include most of the advertisers at Super Bowl LIV.

However, think about this year’s Super Bowl commercials. While one can argue that the game is about fun gatherings, sports rivalries and memorable ads, a message to 100 million people that costs nearly $6 million for half a minute just might want to espouse some of the higher values of corporations—whose CEOs one week earlier committed to world-changing initiatives.

That’s not to say that some commercials like Microsoft’s Katie Sowers, the first female football coach to participate in a Super Bowl, or Google’s “How Not to Forget” story of an elderly man who wants to remember his wife, aren’t poignant. But it does say that there is a disconnect between a CEO’s commitment and a CMO’s message to a massive audience.

CMOs today say they want a meaningful seat at the C-Suite table. It’s also clear that their role is increasingly to be the catalyst for ensuring that an organization’s purposeful message is authentic and is embraced by all stakeholders—within the corporation and throughout the world.

According to Accenture Strategy’s annual Global Consumer Pulse Research which surveyed 30,000 consumers from around the world to gauge their expectations of brands and companies: “Companies that stand for something bigger than what they sell, communicate their purpose and demonstrate commitment, are more likely to attract consumers and influence purchasing decisions which improves competitiveness.” The December 2018 study also notes that 63% of consumers globally prefer to buy goods and services from companies that stand for a shared purpose that reflects their personal values and beliefs.

At Vertic, we believe that money spent on creativity that fails to connect in the right way with the right audience should be labeled “nonvertising.” Why waste millions of dollars on “nonvertising” when a strategy to meaningfully entangle a brand and its customers has been proven to result in a profitable return on investment?

It seems to me that a closer look at the connections between two pivotal events just one week apart could be better considered to make a more unified corporate difference through meaningful communications at Super Bowl LV.

Building a Community of “Belongers”

Smart marketers recognize that there will be a distinct “before” and “after” in consumer behavior as a result of the pandemic. You must start now to create the digital tools needed to embed your brand in the customer’s post-COVID life. 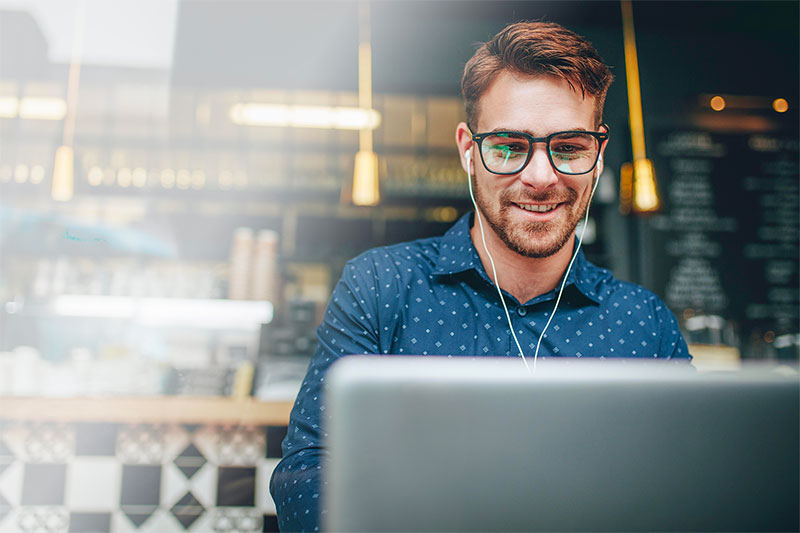 Why closing the customer centricity gap has never been more urgent

Take the time now to identify and understand the new expectations of your customers, and how have their habits and priorities shifted during this time

There has been a switch in B2B buying cycles, and in tandem with increasing responsibilities for ‘Buyer’s Journey’ excellence, our client marketers have also fallen in love with SEO.