Digital Transformation in the Sales and Marketing processes in Pharma is in full motion. However, the optimal set up for Multi-Channel Marketing (MCM) including Digital Marketing is a function of the factors determining if and when a certain product is prescribed and subsequently dispensed. And these factors vary immensely across EU, US and Asia. This also often means the MCM strategy often should be different across the “Regions”.

So what are some noteworthy differences for the Global Pharma Marketeer?

The US healthcare system is the most complex, because of the number of players actively involved in the prescribing and dispensing game. There are bidirectional flows of payment, incentives between players and numerous levels of healthcare plans. For the majority of white collar employees health insurance is provided through their employer, and their plan is dependent on the insurance company that the employer selected and the employee’s employment grade.

The calculation of the price paid by the individual employee for health insurance also derives from a collaboration between the insurance company and a pharmacy benefits manager. Pharmacy benefits managers (PBMs) act as third-party intermediaries between insurance companies, pharmacies, and pharmaceutical companies and focus at administering prescription drug programs in a cost-effective manner. PBMs gain cost savings by negotiating discounts with manufacturers over preferred formulary placement and pharmacies over reimbursement & dispensing fees. They keep a portion of the savings for a profit. Consolidation of PBM companies has increased their power immensely. To some degree, this consolidation can restrict patient’s access to particular drugs as defined by their formulary.

Products not covered on a formulary can force patients to either switch to an alternative preferred medication, or pay cash out-of-pocket for their drug. The ultimate goal of this intermediary is to drive cost down, even if it seems to do the opposite. The value flow of the private US healthcare system remains undoubtedly complicated, and this summary does not even begin to touch upon government funded healthcare programs such as Medicare and Medicaid.

So what are the consequences for MCM in US? First, there are obviously several “payer types” of significant volume which could be targeted at scale via Digital Marketing. Second, formularies that incentivize patients to switch to an alternative preferred medication (or pay out-of-pocket?) weaken the HCP’s prescribing autonomy — which, ceteris paribus, emasculates the classic face-to-face HCP marketing.
At the same time, direct-to-consumer marketing (DTC) is permitted in the US. Thus, pharmaceutical marketing with a strong focus on Patient Empowerment benefits from a more direct commercial link as compared to Europe and most parts of Asia. All of these factors should be considered in terms of the prioritization of marketing audiences and channels.

The European healthcare system is arguably more simple. For the most part, healthcare is tax and government funded, and based on tenet of “public health” or healthcare as a citizen/human right. Of course, there are exceptions e.g. in the German public/private insurance mix, and the proliferation of employer co-founded “add on” insurances granting employees access to private hospitals, specialized psychiatric treatment, physical rehabilitation and similar.

National treatment guidelines provided by different authorities or medical societies are in place across most therapeutic area in European countries, however most leave several drug options for the treatment of a given condition or disease, leaving the final choice of prescription to the HCP. As regards Payers, their number and, also arguably, complexity are lower in Europe with the exception of the UK structure featuring the more than 200 Clinical Commissioning Groups.

In terms of MCM in Europe, this means that the HCP often becomes the natural focal point of Digital Marketing, whereas Payer Marketing is best executed via classic Account Management. Communication to non-prescribed “Patients” or Caregivers is limited to Disease Awareness. The direct commercial rationale for Awareness initiatives is limited to market (share) leading pharma companies, as you otherwise disproportionately finance the indirect sales of competitor products.

Chinese Healthcare and beyond

The Chinese healthcare system is strongly inspired by the European healthcare system, but the level of advancement varies dramatically across the country. What about MCM in China? Despite state monopoly, the complexity of dealing with Market Access is daunting, and Digital Marketing is an unlikely tool in the pursuit of Payers. The HCPs have varying levels of autonomy for prescribing international drugs among others dependent on the “level” of their associated hospital. Uniquely, many doctors can be reached via WeChat but cannot use Google, which approximately 8 of 10 times represent the digital entry to content for European and US HCPs. And there are many idiosyncratic healthcare system mechanism across Asia. As another example, some private Singaporean doctors sell the medicine directly to the patient, which of course represent a different incentive structure than for European HCPs. Also, in Vietnam, a simple update to the SMPC or approval of any medical collateral could take more than a year, thereby severely reducing the momentum of content driven MCM initiatives.

One Global MCM strategy is the exception

The above observations are top line, but exemplify that we can rarely expect one succinct global multi-channel marketing strategy to encapsulate the diversity of the across the world. This is hardly surprising, but something we need to continuously remind ourselves as we look for lean and scalable approaches to pharma marketing from the headquarter of a pharma MNC. 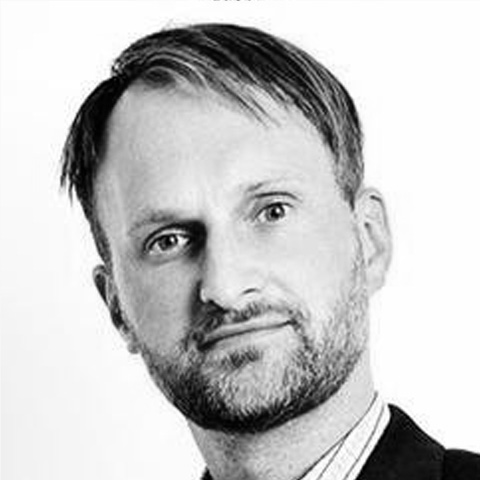 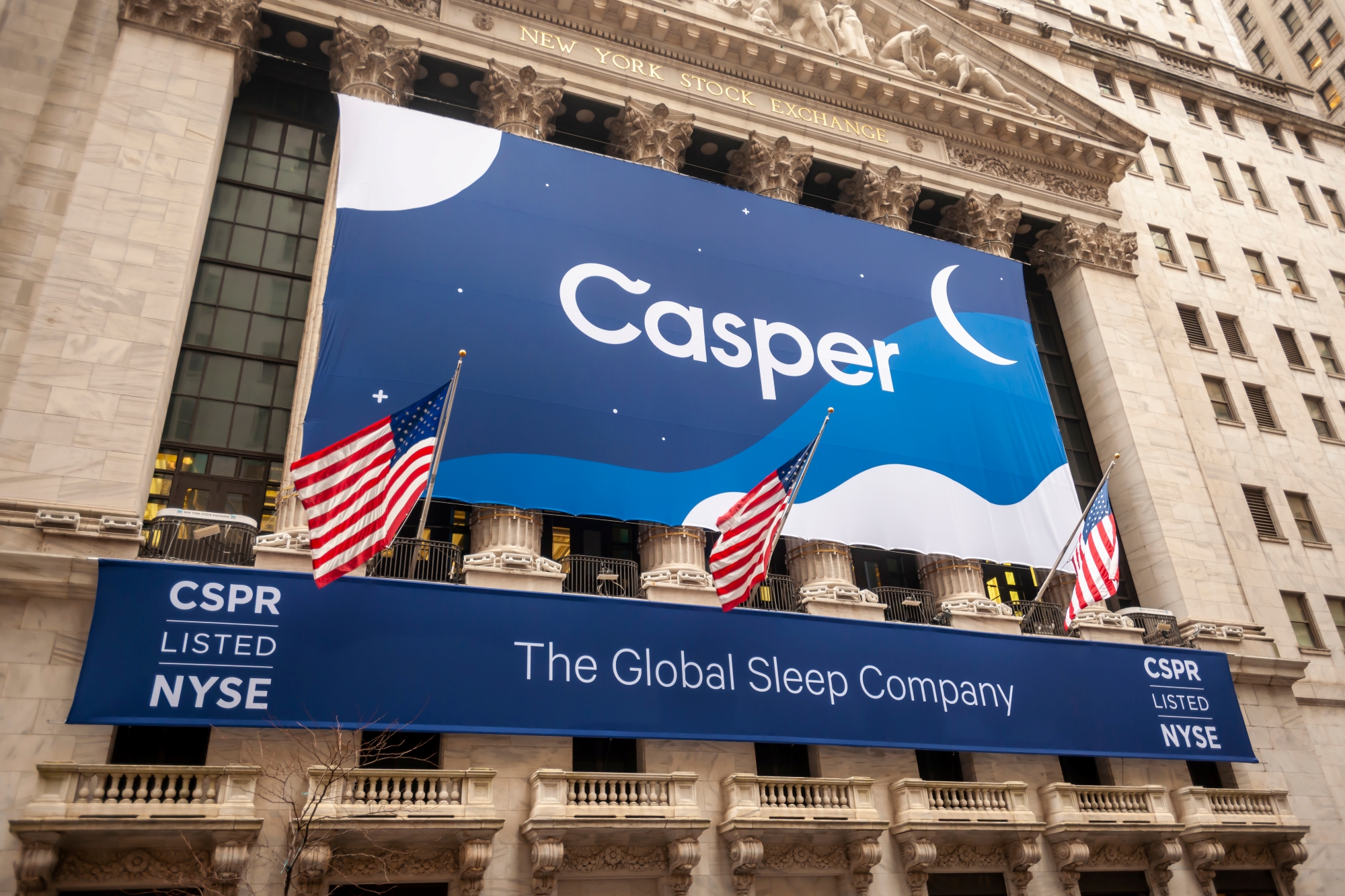 A New Model for Bed-in-a-Box: Ruination to Reinvention. 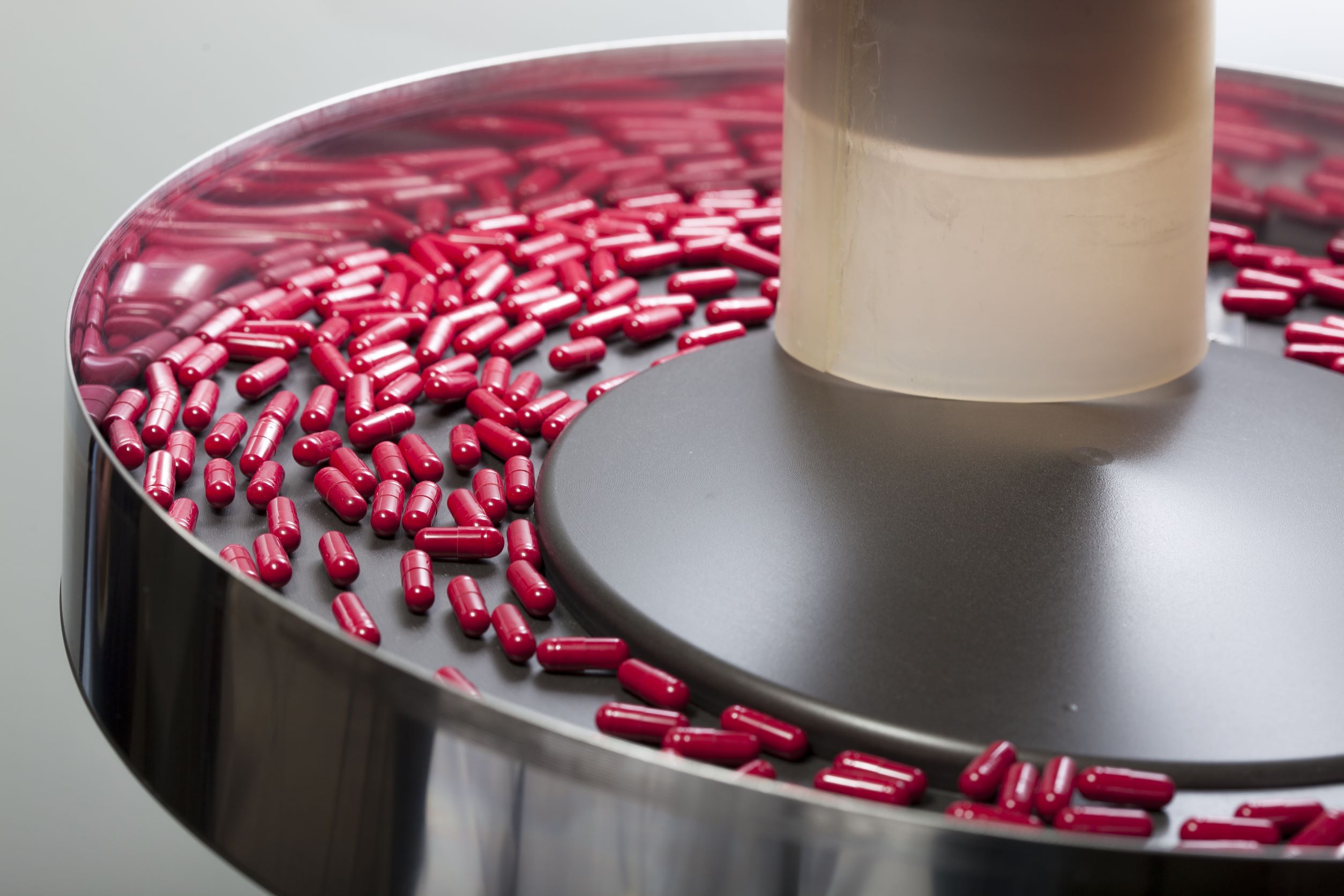 A Changing Omnichannel Agenda in Pharma 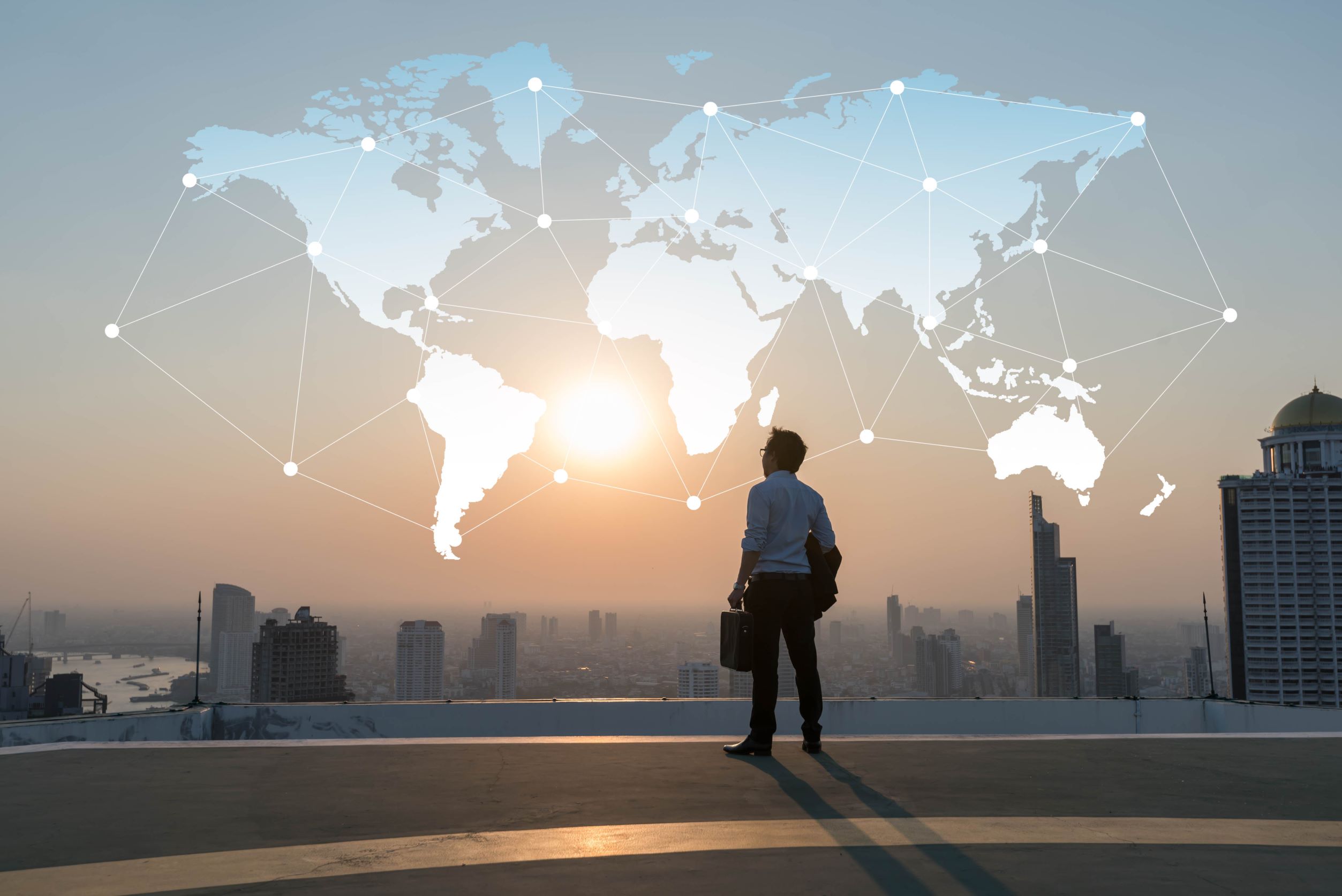 Global to Local in the era of digital transformation